Interesting news from the studio 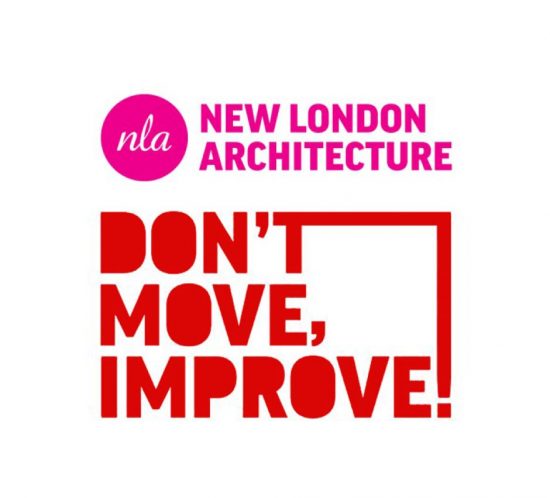 We are very excited to have been voted Best Of 2017 on Houzz AND longlisted in the New London Architecture awards. 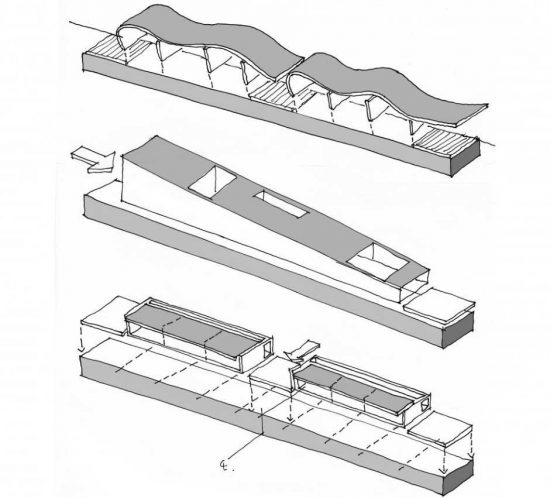 We’re pleased to be developing a fun, geometric commercial scheme with our client Terry Moore. 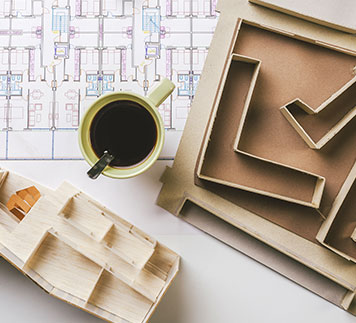 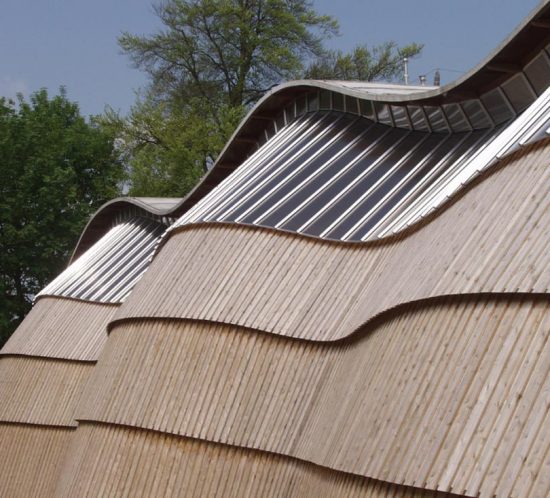 Leigh visited the Weald & Downland Centre near Chichester last week and got to see the Stirling listed ‘Gridshell Building’. 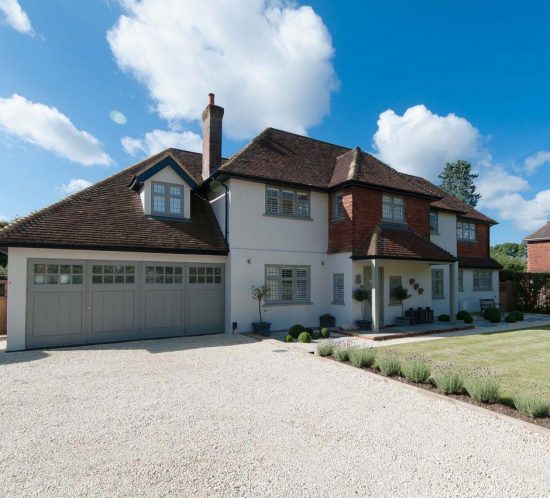 This grand Surrey property had been left largely untouched since it was built in the 1920s. See our 21st century makeover. 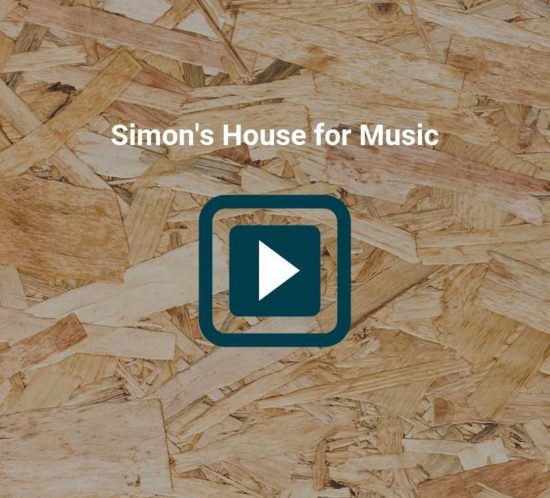 A short film showing you around a beautiful, light filled extension we created in South West London.