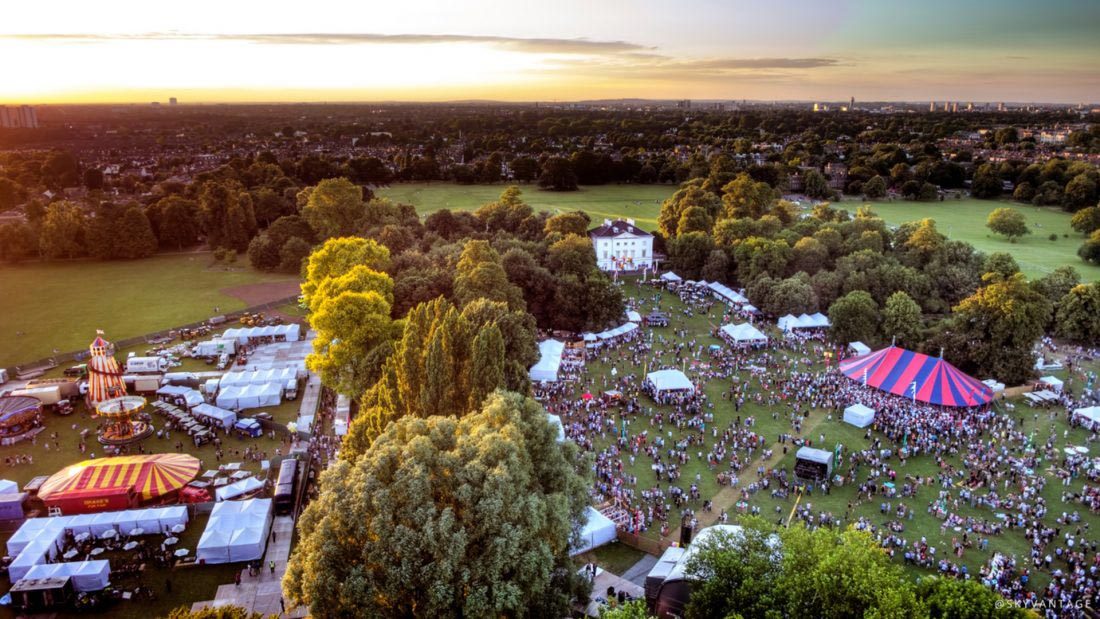 On the 6th July, we hung out with friends and clients at the ultimate summer garden party, House Festival at Marble Hill. As ever it was a total blast!

Just a short stroll from our offices in Richmond, Marble Hill House was built for Henrietta Howard, mistress of King George II when he was Prince of Wales. This beautiful Palladian villa is set in 66 acres of stunning riverside parkland and was intended as an Arcadian retreat from crowded 18th-century London. Its grand interiors include a fine collection of early Georgian paintings.

The park is a much-loved space for both locals and Londoners, to relax and play. However, since the 1980s it’s seen little investment. There is now, an exciting project underway at Marble Hill. English Heritage is planning to revive the landscape, and – from the play area to the sports pitches – improve the facilities across the park. Some of the money raised by House Festival will go towards funding these £6M improvements.

Key elements of the plans include:

The event is always rounded off with a crowd-pleasing act – this year was Erasure and past years have featured Kylie and The Pet Shop Boys. Music features heavily in people’s lives as a soundscape to their story. We think that introducing music wherever possible is a great thing. Music can be combined with architecture in many ways to help tell the story of the way you live.

Music evokes memories, raises the spirits and creates an atmosphere in new spaces, bringing them to life. Integrated music systems, good acoustic environments or simply, a space for playing music are often part of an architect’s brief and we’re always really excited and interested to work on schemes where this is the case. ‘Thank you for the music’ as they say. 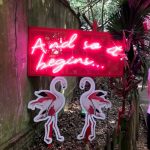